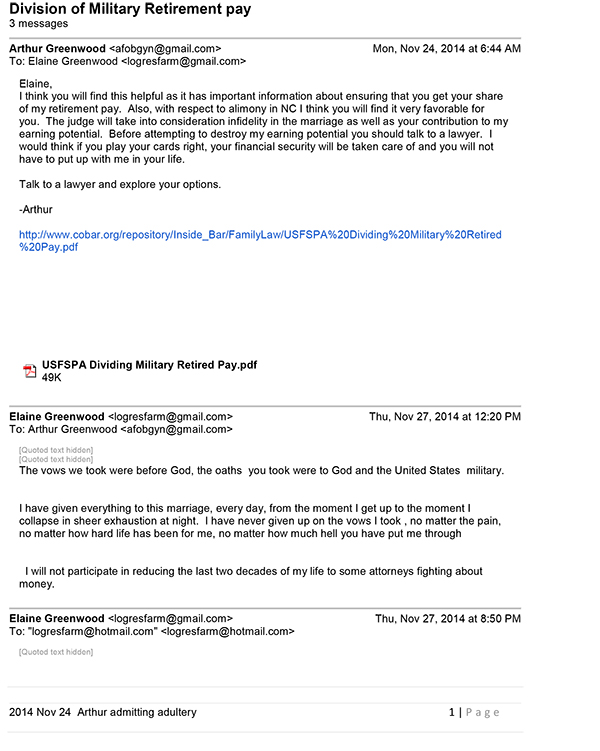 As the wife of an admitted adulterer  I have a right to know if, when and how often Dr. Arthur John Arthur was tested and or treated for an Sexually Transmitted Diseases and or related illness

In January 14, 2016 I was told by Arthur’s attorney, Mr. James Clark II that Arthur was retiring from the military because he had been  diagnosed, treated and recovered from a rare disease called Tonsil Cancer. The risk factors for Tonsil cancer are excessive drinking and oral sex. Tonsil cancer is linked to the STD – Sexually Transmitted Disease HPV which is found in the female reproductive tract. The photo above reflects weight loss from a medical condition spread via HPV (Human Papillomavirus),  oral sex and excessive drinking. This is presumably what Arthur looked like during his treatment. 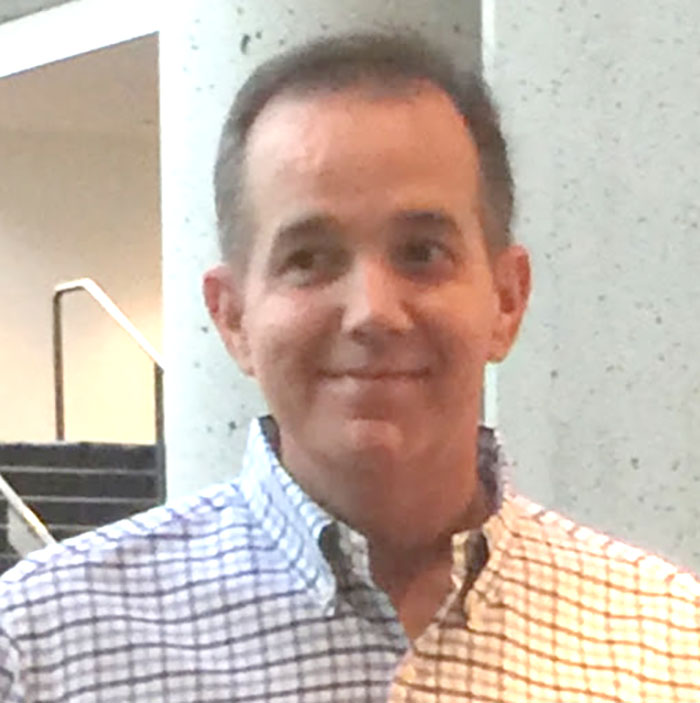 This is what Arthur looks like on June 16, 2016, Clearly he was able to get medical treatment, while he forces me to live in poverty, and  I can not afford the deductible on my health insurance and go without medical care for 18 months now. 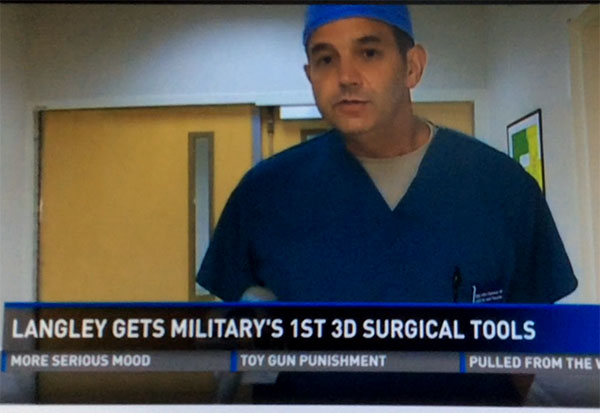